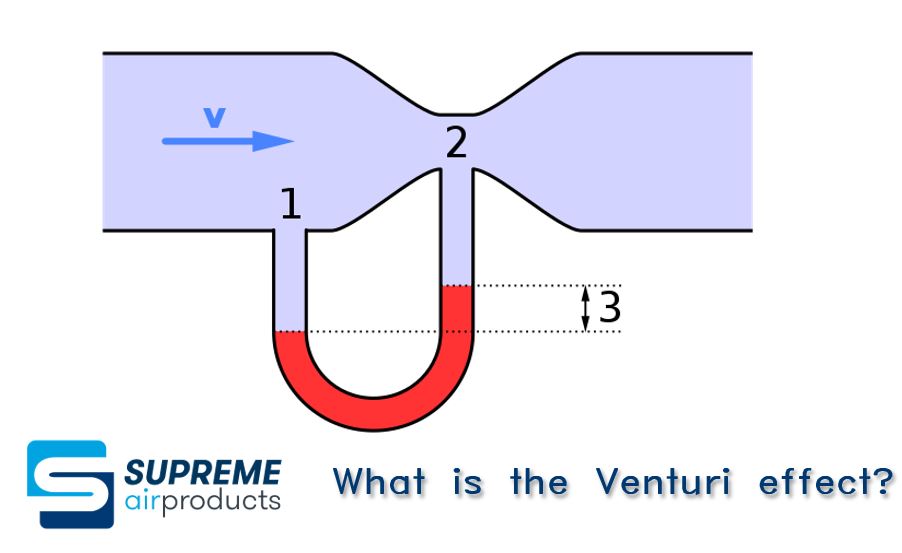 What is the Venturi effect?

The Venturi effect reduces fluid pressure when fluid enters a constricted area within a pipe. When a fluid flows through a confined area, the liquid’s velocity increases, and the pressure decreases, per Bernoulli’s principle. Fluid circulates from left to right at a constant paste. To maintain its charismatic flow, it must accelerate through the constricted area and increase its velocity. Ultimately, it varies the characteristics of a fluid, either liquids or gas. A pressure drop will balance any gain in kinetic energy by its increased velocity through a smaller cross-section. Density and friction may affect this phenomenon.

Skyscrapers are a common sight in a big city. Have you ever noticed that the wind seems to be blowing faster and stronger when you’re standing beside a big building? When buildings are close to one another, it contributes to air acceleration as its path is narrower. This channeling effect is just another example of the Venturi effect.

By measuring pressure, we can determine the flow rate of any object. The Venturi effect is labelled after its inventor Giovanni Battista Venturi. Using his equation and several of his measurement devices such as Venturi meters and nozzles, we can determine the pressure of often incompressible and streamline flows.

The Swiss mathematician derived the interrelationship between pressure, velocity, and other properties in 1738. The pressure difference depicted by the Venturi effect is commonly used by many devices such as the Venturi Tubes. These tubes have an hourglass shape and are the foundation behind such appliances. By attaching manometers to three sections of a pipe, we can measure the drop and pressure and the throat’s approximate flow rate. More commonly, a venturi can also use the negative pressure to add a secondary fluid into its primary flow. Gas and liquids become mixed. This effect has many applications throughout a range of industries worldwide.

For example, take an automobile’s carburettor.  As the fluid enters the pump at high speed through a smaller cross-section, the pressure difference causes the fuel to be drawn in the air stream. It provides momentum; both air and fuel mix allow the carburettor to function correctly.

The Venturi effect is often misunderstood. These characteristics are over 200 years old and are still used today! They remain one of the primary sources to measure velocity. We use many applications daily, such as cabinet coolers spray cans, ventilators, vortex tubes and carburettors. The Venturi effect will remain useful for years to come.