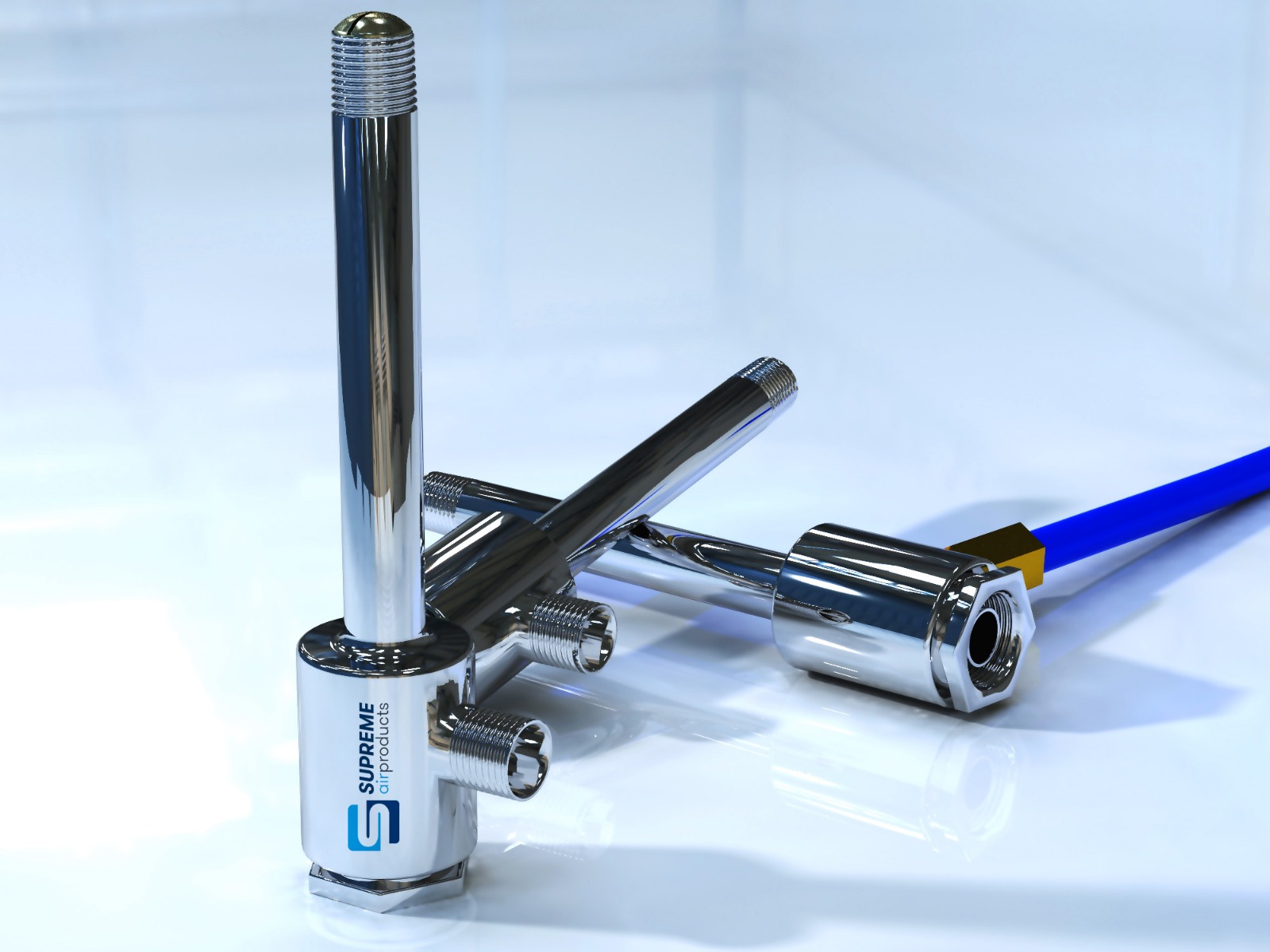 Cooling Off with the Power of Air 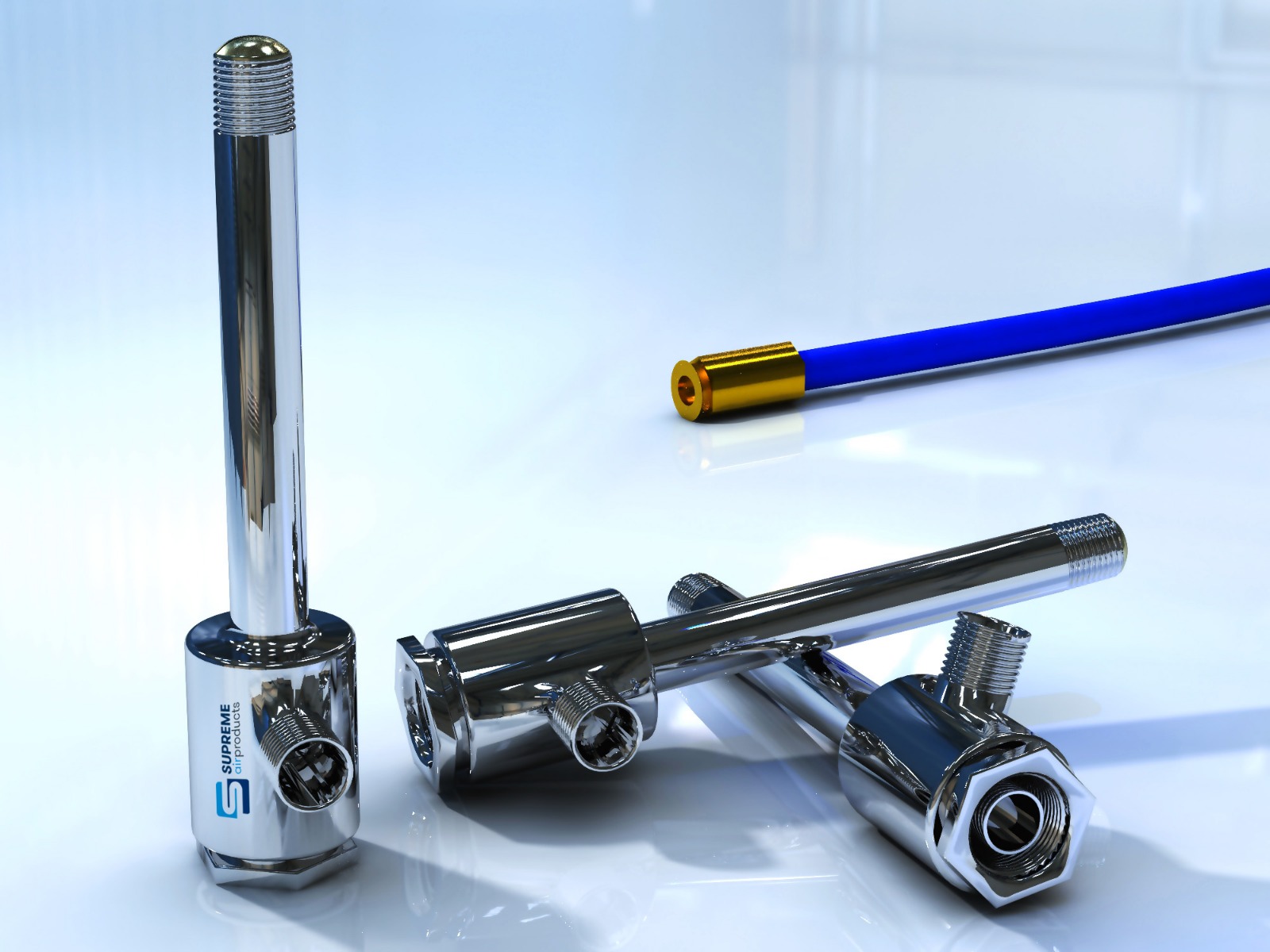 If you work around heavy-duty cooling systems every day, you may not have any clue as to how these machines maintain the ability to stay so cold. In fact, all that you may care about is that they keep cool without fail! However, knowing the ins and outs of common industrial machinery can help you understand how to operate, care for, and maintain these expensive pieces of equipment and avoid costly repairs

The most important element involved in industrial cooling systems in a piece of fascinating equipment known as a vortex tube. Common vortex tubes can generate nearly 2800 British thermal units (BTUs) – or 850 watts – per hour. That kind of power can help keep refrigeration systems as cool as -40 degrees for hours on end!

While powerful, vortex tubes require little to no maintenance due to their simple construction. The lack of moving parts and the ability to cool constantly makes the tubes cheap to manufacture and install.

So how do these simple vortex tubes create so much cooling power?

The brainchild of physicist Georges Ranque developed the vortex tube in 1931, but it was not popularized until the 1960s. Know for their compact size, our vortex tubes measure just 6 inches long, which allows for a varying amount of cooling ability, generating 146-6000 BTU of energy per hour.

The process begins as compressed air is sent through a spot in the tube known as air generation chamber, which begins to spin the air to an amazing 1 million rotations per minute. As the air rapidly speeds up, heat is generated along the wall of the vortex tube, and a small amount of heated air is released through the control valve. The rest of the air is the flowed back up the tube through the center of the spinning vortex and is cooled as it moves slowly through the middle.

This second flow of air in the center, known as a counterflow vortex, shoots out the opposite end of the tube as much colder air. At their hottest, vortex tubes can generate nearly 190 degrees Fahrenheit heat – at the other end, the air can be around -50 degrees Fahrenheit!

Because the whole process involved air, the system can generate a lot of energy with little fuel! This has led to vortex tubes being used in a growing number of industrial and in-home machinery at low cost to consumers and manufacturers.

Next time you are near an industrial cooler, take a moment to appreciate the vortex tube – that small but mighty pipe that is generating quite a bit of power! 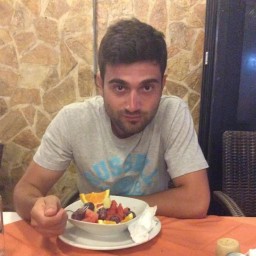